Why do we need to think in images and sounds about film?

A movie speaks to us in images and in sounds. It shows, we watch. It sings and it talks, we listen.

When we talk back at a movie, or when we talk about film, we revert to words. We spell out the images in syllables, we convert the soundtrack to sentences. But what is lost in the translation? Why answer in a language other than the one in which the question was asked?

There is nothing inherently wrong about discussing movies using spoken or written words. In fact, it has distinct advantages (we can use an arsenal of time-tried rhetorical devices to make our point, and rely on language’s familiar patterns to structure our reasoning). But it has drawbacks. Words have limitations. 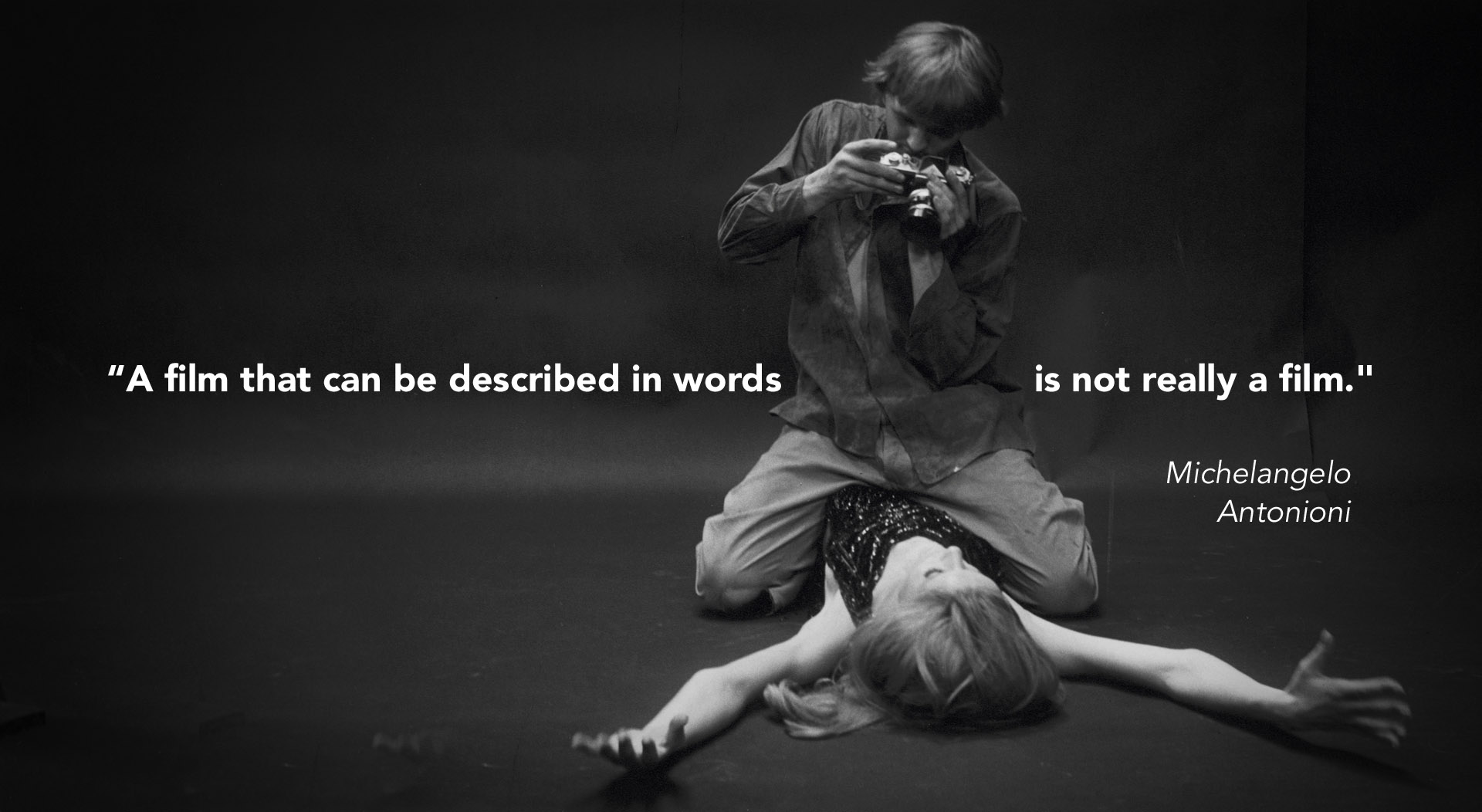 The limits of language make it hard for that particular format to accurately convey specific qualities of a film. Try explaining the rhythm of a movie to a friend. Try to capture in a page of text how the mechanical acting in Robert Bresson’s movies evokes an almost transcendental sense of serenity. A video essay, since it uses the same audiovisual vocabulary, might be better suited.

But there is more. The format in which we think affects the thoughts we are able to form. The material itself (be it pen and paper or an editing computer) shapes our thinking, sets it off in a direction all of its own. That is the most convincing reason to use different formats to ponder the same subject: each platform, each mode grants us different insights.

I am reminded here of an observation by the anthropologist Claude Lévi-Strauss that in the case of what he called bricolage, the process of creating something is not a matter of the calculated choice and use of whatever materials are technically best-adapted to a clearly predetermined purpose, but rather it involves a 'dialogue with the materials and means of execution'. (…) The bricoleur 'speaks not only with things... but also through the medium of things': the use of the medium can be expressive. The context of Lévi-Strauss's point was a discussion of 'mythical thought', but I would argue that bricolage can be involved in the use of any medium, for any purpose. The act of writing, for instance, may be shaped not only by the writer's conscious purposes but also by features of the media involved - such as the kind of language and writing tools used - as well as by the social and psychological processes of mediation involved. Any 'resistance' offered by the writer's materials can be an intrinsic part of the process of writing. (Daniel Chandler - Semiotics For Beginners)

That is what Filmscalpel hopes to do. To tinker with images and sounds, in the hope of fashioning an audiovisual argumentation.

We want to look for the best possible format for each kind of thought. Because video essays are just one of the formats that can help us communicate better about film. Audio tracks, interactive photographs, cinemagraphs or data visualization: each of these auditory and visual formats has its own strengths (and drawbacks) that can be used to articulate a point better than other formats can.

Video essays will however be the main focus of this site. We’d like to use the ‘resistance’ of the keyboard of an editing bay to break down movies. To continue the conversation using images and sounds. To look for audiovisual ways to disclose the secrets of audiovisual works.