Martin Scorsese’s fascination with religion started at a very early age. His Catholic upbringing in Little Italy is well documented (1). Young Marty was not just going through the motions: this former altar boy seriously contemplated a career in the clergy. In the end, he chose cinema over a soutane.

But religion in general and Catholicism in particular stayed with him. His films are infused with Catholic iconography, his mise-en-scène is often informed by his religion’s rituals. 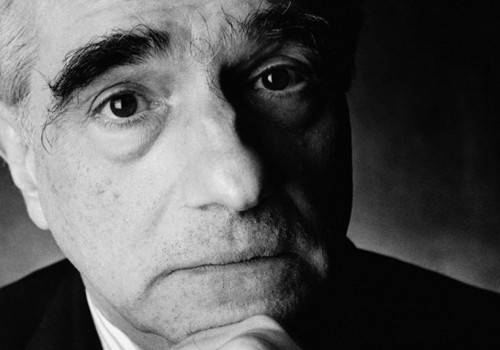 What made you move toward religion?

“Apart from the iconography, which is so powerful and evocative, the dramaturgical aspect of Mass and the religious services. But obviously I felt something more profound, beginning with the idea of suffering and redemption, which obsessed me, and which I saw in both the intimacy and the externality of Catholicism.” (2)

Christian iconography is ubiquitous in Scorsese’s movies. There’s hardly a wall without a religious painting, hardly an Italian American character without a cross necklace. Bible quotes, crosses and Christ are used as inspiration for tattoos. These explicit references are the easiest to spot, but there’s a lot more.

Scorsese’s scenes often play out as if they are religious ceremonies, or they refer to famous Bible passages. Whispered conversations in secluded rooms, evoking the intimacy of confession. Kissing and washing feet. The reference to stigmata in both Taxi Driver and Cape Fear. The crucifixion in Boxcar Bertha. In his movies, Scorsese uses the theatricality of Catholic rituals to great effect. 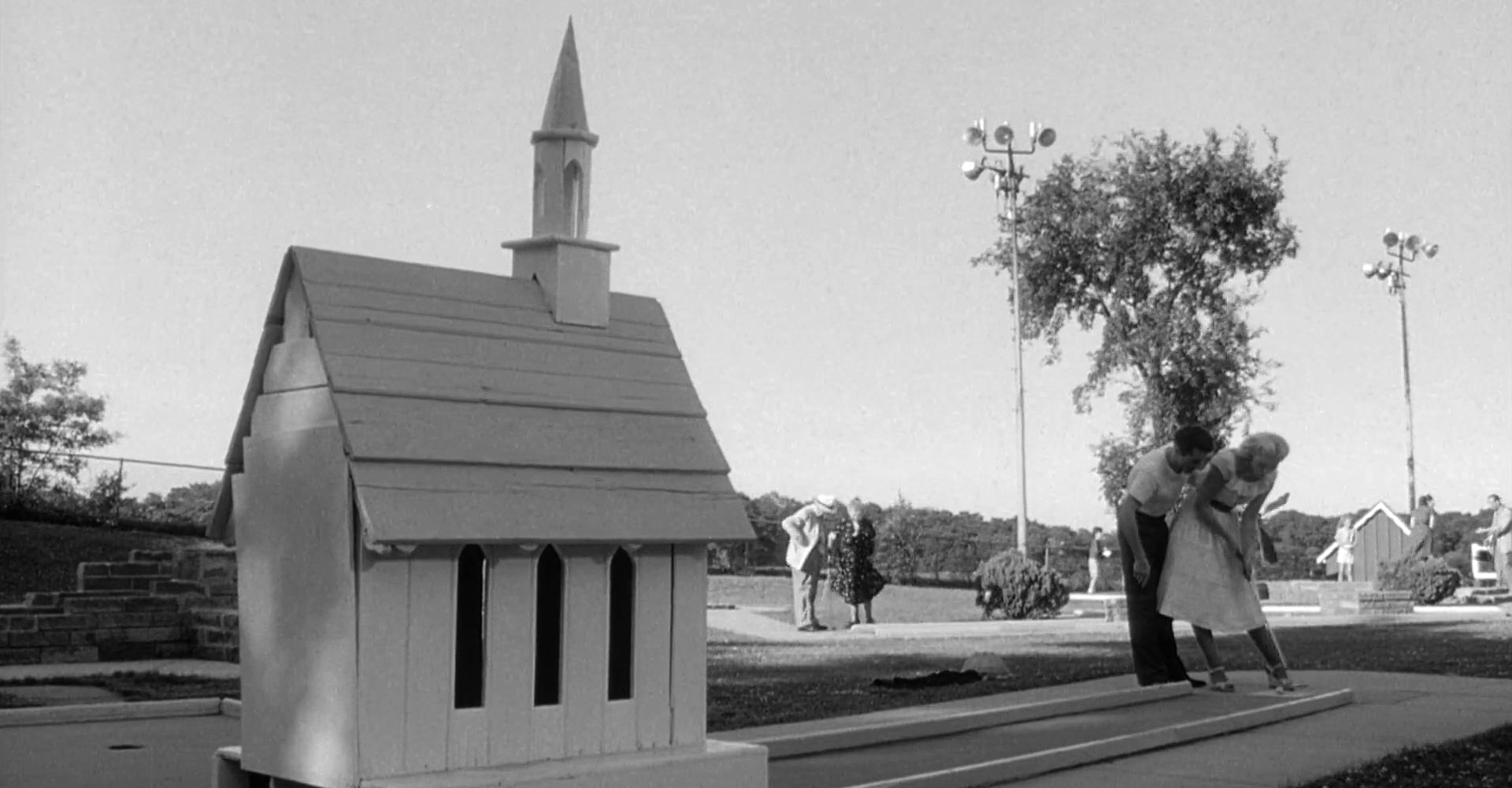 His mise-en-scène too is inspired by Christian imagery. The bright shafts of light in Bringing Out the Dead call to mind the beams that accompanied the Holy Spirit in the religious paintings of the Renaissance. And how many times have we seen a Scorsese character pose triumphantly, his arms stretched wide: a modern messiah who greets his secular flock.

One could even argue that the narrative arcs in some Scorsese films are modeled after the New Testament. In the Holy Scripture, Jesus Christ gathers a following (rise), only to be crucified (fall), but he is then resurrected in a startling finale. Both Taxi Driver and The King of Comedy follow the same peculiar narrative structure: their protagonists appear to be down for the count, only to triumphantly return in the final moments of each film. (3)

The religious references in Scorsese’s movies are as omnipresent as the Biblical God. Making a video essay on this subject is first and foremost a matter of selection, or one would end up with a feature length montage. For the rest, one could do it with closed eyes. And folded hands. On bended knee.

(3) Whether this change of fortune is imaginary or not is open to debate, most certainly in the case of Taxi Driver.

I haven’t used any excerpts from The Last Temptation of Christ (1988). That would have been too easy. But this video essay includes video and audio clips from:

The music used is: