The Breath of the Real 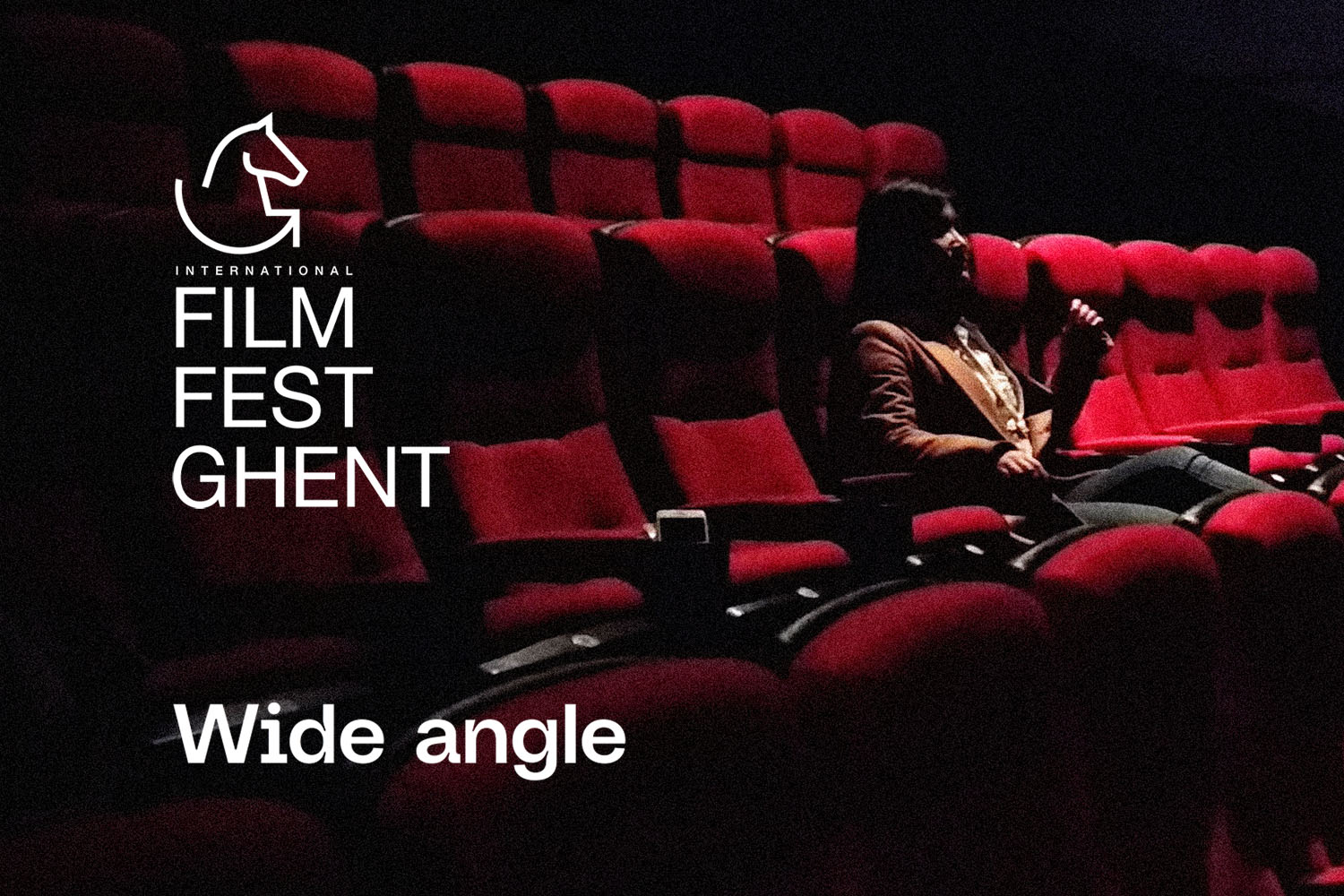 Film Fest Ghent is Belgium’s biggest film festival. It is organized every year in October. During the rest of the year, the festival organizes screenings in more than a dozen cinemas across Flanders.

Under the moniker Film Fest Ghent on Tour they present one new release (or a reissue of a classic film) each month. Those monthly screenings are complemented by a diverse range of extras: several texts, a podcast, and one or more video essays that engage with the movie. Filmscalpel coordinates and curates that video essay initiative.

This is the first video essay in this series, on Jonas Carpignano’s film A Chiara (2021).

When was the last time you heard a character in a movie breathe? Not the laborious gasps of a boxer, not the frantic panting during an action scene. The simple sound of breathing. In, out. The lungs as a metronome.

Jonas Carpignano’s films are tethered to the physicality of their characters. So close is the audiovisual bond that the noises these bodies produce become part and parcel of the sound design. A quiet inhalation, an anxious pant: Carpignano uses them as subtle symptoms of the humanity of his characters. Recognizable and authentic.

This video essay has an eye and an ear for such meaningful details. Chiara Grizzaffi and Astrid Ardenti crafted an elegant and elliptical montage around several stylistic pillars of Carpignano’s. Excerpts from his Calabrian trilogy Mediterranea (2015), A Ciambra (2017) and A Chiara (2021) are reshuffled and grouped to reveal parallels. Each of the three films echoes in the other two, this audiovisual montage gracefully demonstrates.

Ardenti and Grizzaffi navigate these films with the director’s own words as a guide. They use sounds and images to elucidate his statements on the relationship between his characters and the camera. In Carpignano’s cinematic Calabria the characters are the catalysts, not the camera. The intimacy his trilogy strives for becomes palpable in the suggestive and sensitive editing of this video essay.

Simultaneously and effortlessly, Breath of the Real also hints at other constants in Carpignano’s triptych. How pop songs are patterned throughout as a musical motif. How the hyper-realistic approach of Carpignano still leaves room for oneiric interludes. How long takes allow the viewer – and the camera – to bring the characters’ emotions into focus.

Great essays are evocative rather than explicative. They create room for new interpretations. They open the doors of perception to suggest new ways of seeing. That is what this video essay does with the films of Jonas Carpignano. It threads and weaves A Chiara into the intricate lacework he started with Mediterranea and A Ciambra.

Astrid Ardenti (Caracas, 1994) is a filmmaker, photographer, and editor. Her short films have been presented in various national and international film festivals. She is also the Art Director of the online cinema magazine Filmidee.

Chiara Grizzaffi is a film scholar and video essayist based in Milan. She is the author of I film attraverso i film. Dal testo introvabile ai video essay (Mimesis 2017).