Since television sets started popping up in American living rooms in the middle of the last century, the relationship between movies and television has been fraught. Like two suitors wooing the same woman, these rivaling mass media regularly take jabs at each other. Film in particular has picked on its petite competitor, making fun of its small screen size and small-minded outlook on life, its lack of width and lack of depth.

In his video essay for rogerebert.com, Nelson Carvajal first identifies this bitter feud, than takes it a step further. He combines expressly pessimist monologues from Videodrome and Network with nightmarish imagery from movies such as Poltergeist and The Ring to create a sinister sermon on the detrimental effects of television.

The video essay then segues into broader cultural critique. Footage from wide-ranging sources (TV sitcoms, news shows, commercials…) is used to illustrate the ominous speech of Network‘s Howard Beale. Carvajal seems to suggest that this 1976 fictional tirade has become reality, and that we are poorer for it. What started off as a video essay morphs into a visual manifesto on the sorry state of television and our addiction to it. 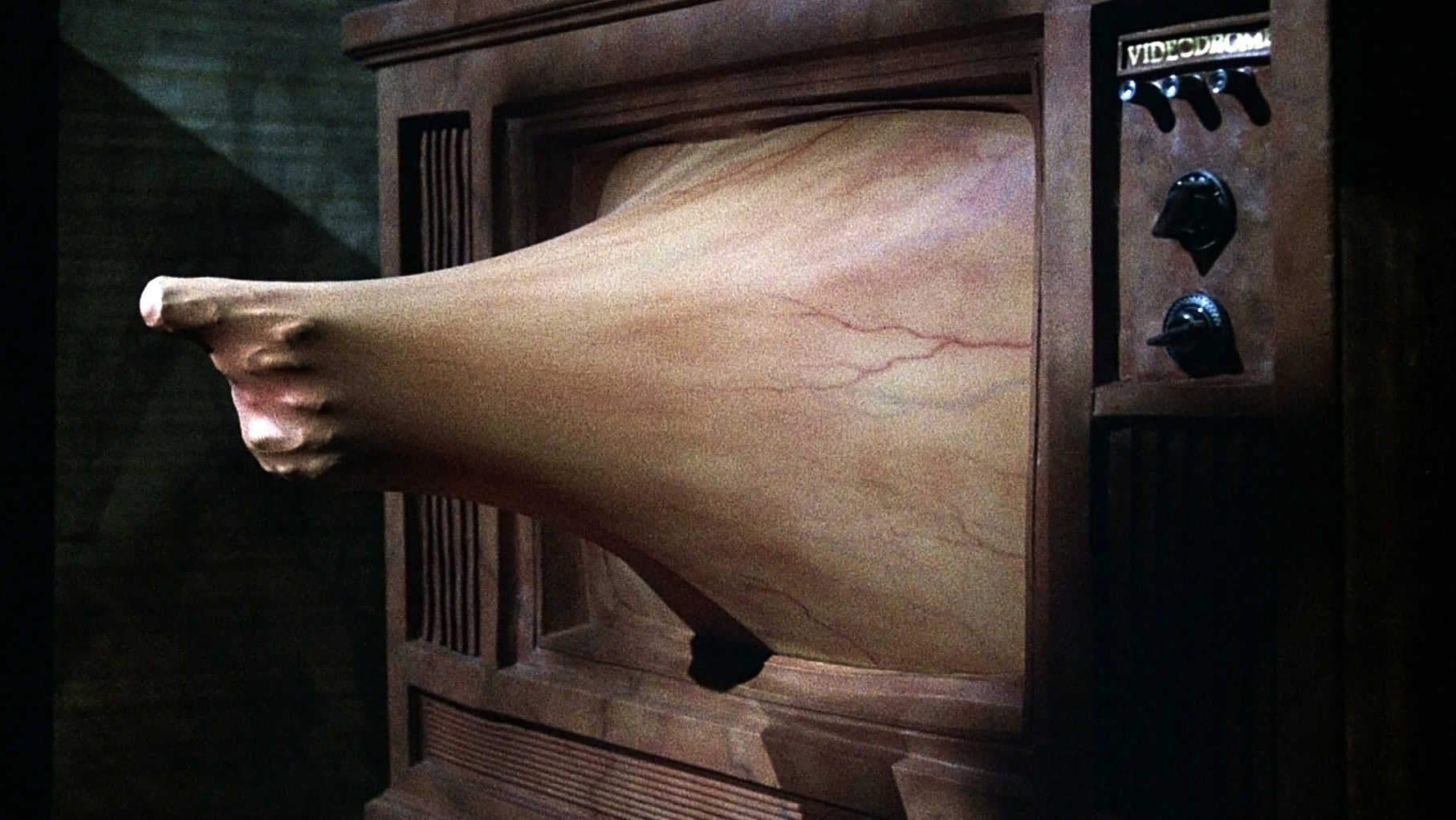